You probably just installed the whole Flutter by following theÂ getting started guide neatly, and see your build of the test app getting stuck at "Initializing graddle...".

Do note that the first launch of graddle will take some time, even on a good computer and fast internet (for me it was around 20 minutes).

Before you stop and try to rebuild, I suggest you enable verbose building output. (Scroll down) so you see what is actually happening.

Also make sure you have set yourÂ system PATH correctly.

This is something that wasn't reported to me upon trying to build the example application.

Open your terminal (or command line for windows users) and enter the following command, follow the steps as described. If nothing happens, make sure you have set your PATH correctly.

Open up your terminal and enter the following command.

If everything is setup correctly, it should output something like the following,

Now try to run your application in your emulator, note that the first time graddle is being launched it will take some time. 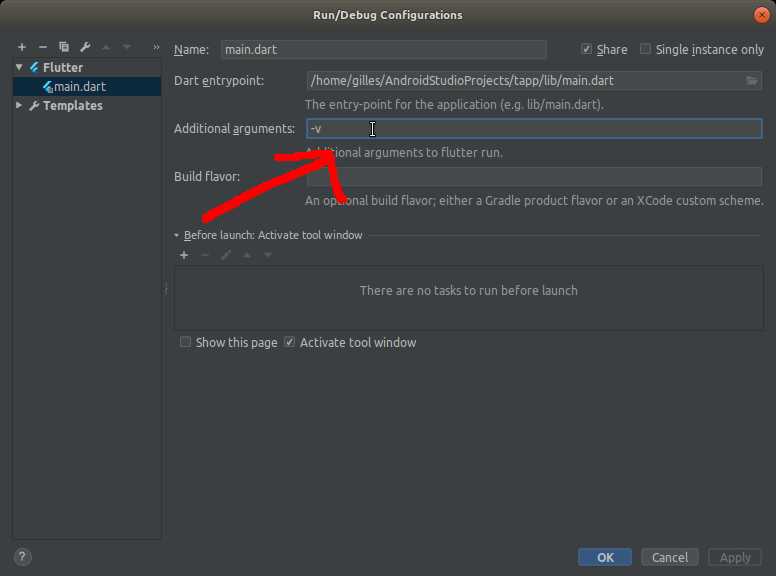 Show a second modal and hide this one with the button below.
Tags